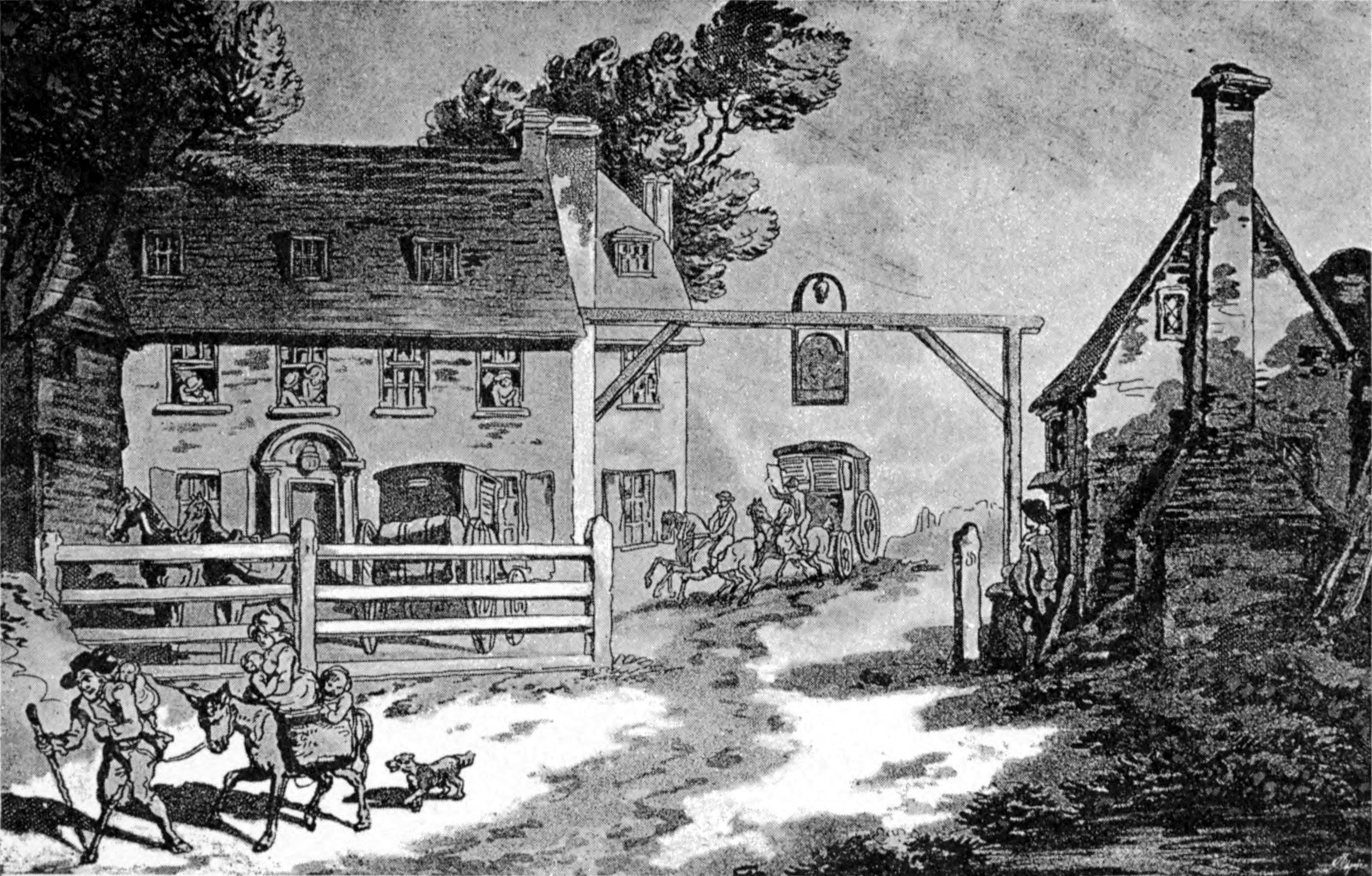 Something happened earlier this month that inspired the writing of this blog post.

Tholos Architects have been appointed to work on a XIX century house, with quite a unique layout and the status of locally listed, given the very early use of a specific facade technique.

Once our team went to survey the house, the owner told us the story of how it was designed by a famous Architect in the early stage of his career, back in 1870’s.

The house over time has been altered and manipulated, but with respect for its character and exquisite attention to details.

So we found ourselves dealing with a very characterful property designed by a respectable colleague and we immediately understood that the right approach for the project was a respectful conservation of the existing, recalling the design principles in the new parts we are to propose (work in progress!).

We immediately decided to investigate the history and the works of the original designer to find inspiration and ideas to pay him the right tribute.

The findings have not been very encouraging since his most famous work seems to have been destroyed and other information was scattered and mostly biographical. But it prepared the ground for a wider question.

What is the history of my house?

Many homeowners may ask themselves this question, given the high number of heritage properties around the UK.

There are several ways to find information on a property, when it was built, who has occupied it before.
You can find archive material, old pictures, antique maps or consult the census, to understand the years the house was built, who lived in it and what they were doing for a living.
But the hardest thing to understand is how the building changed over time.

Is my house original?

A house carries the signs of the change of times.

Today it is weird to imagine that before the 19th century the bedroom was anything but private, and often multiple strangers shared beds in inns, or lodging. (read more on the social history of beds here)

Nowadays it would be considered inappropriate what before was normal.

The culture changed and so did the houses.

While the bed is only one of the possible drastic examples of how differently we live from our ancestors, houses have been gradually transformed from owner to owner to meet the new occupier’s needs. This is reflected in extensions, alterations and changes of layouts, conversion of spaces, additions and subdivisions.

This is where our job gets a twist.

In planning terms, a lot of what you can do to alter your house often refers to the conditions of the “original house”, which is defined in the Town and Country Planning General Permitted Development Order (aka GPDO) as the house as it was originally built OR as it stood on 1 July 1948.

According to this perspective, this date marks a deep furrow and all the alterations to the houses built before 1948 become part of the “original” house.

We know that all the readers who own a house with some history may not like this.
To cheer you up, remember there are different ways of protecting the heritage value of a property.

Practicing the profession, we happen to work with houses way older than 1940’s but it is not always clear when the alterations have been made, and often it is important to understand the timeline of such alterations to a property.

As a practical example, we had a client who wanted to renovate a flat, being part of a detached house with some very dysfunctional layout:

– the main bedroom was taking the light from an internal glass panel, not a window, opening into a corridor,

– the corridor was running along the side wall of the house and having all the actual windows opening on it, limiting the natural light delivered to the rest of the house.

– The kitchen room was raised from the entrance level and had a very tall cill, deeper than 1 m, before the short and wide window placed in a very high position.

– The original basement cellar was altered to be used as main bathroom of the flat.

– The main bedroom had a small en-suite, consisting of a resulting space built under the stairs which, sited out of the flat, are leading to the first floor; it hosted barely a loo and a micro sink and the internal height was very limited.

– To make things more exciting the house was extended to the rear 2 times and once to the front, causing several discontinuities.

What the client knew was only that the previous owner was a builder and made the alterations by himself.

So we had to dig into the history of the house to understand why it was such a maze, with 4 levels of flooring, 11 changes of ceiling and an undefined number of hidden beams, in order to propose a reasonable scheme to meet all the project requirements.

Long story short, while the plot was occupied already in 1896, the original house was likely to have been re-built or intensively renovated in the 1940’s, following some extension attempts (front, rear, porch, terraces, roof) in the early 80’s which eventually happened, culminating in the conversion in flats in the late 1980’s, after almost a century, which gifted us with the glorious intricated condition we have found it in.

After this research and an accurate site survey, we finally had the clear picture to understand what-happened-where and what to expect during the construction stages.

Can my house be more functional?

A house is an organism, with systems and functions.
Some are obvious and some are concealed.

Many houses (and buildings in general) can be dysfunctional if they have not been designed accurately with the “user experience” in mind (yes, architects used these words before the internet).

This makes pretty much the difference between good, average and bad design.

To say it with Steve Jobs, design is not how it looks, is how it works.

But the needs of the users and the experience they deserve, they evolve with the times and so do the technologies that are integrated in a building as an organism.

Hence here we are, a bit detectives, a bit physicians, considering all the aspects of a building to make sure it is healed from ageing and revamped to give the best for the years to come.

Your house can be more functional, but there is one caveat: working on an old house can be delicate and have limitations. Sometimes we must let go and acknowledge if what we want is beyond reach.

This is why often homebuyers contact us for an opinion on what they would like to get from the house they are about to buy.

Do you have a dysfunctional house? Is your family changing habits? Are you buying a house with potential but you are not sure what it could be?

You can contact us and book a free consultation to talk about it.

It’s as simple as clicking on this link and book your call back at your convenience.